Disclaimer: Okay, before we start, these revenge stories are not for the faint of heart. They are gory, violent, morally abusive. and sexually uncomfortable. If Mortal Kombat fatalities makes you look away, then these may not be for you. Okay? Okay! So, I have two revenge manga that have a lot in common, therefore I’ll put both in the same post. 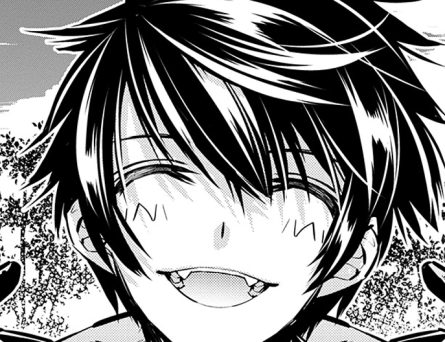 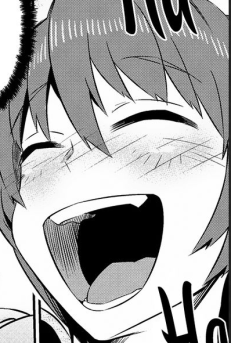 The two manga titles are, “The Hero Who Seeks Revenge Shall Exterminate With Darkness,” and “Redo Of Healer”. Both start out as heroes who wants to help their kingdom. Then the beloved princess, who is actually a horrible woman, betrays the hero. One way or another the hero gets a second chance, and they use that chance to take revenge on all those who have wronged them. The two titles are interesting purely from a curious standpoint. You’re always wondering, “How far will they go?” and “Are they justified to be doing this?” 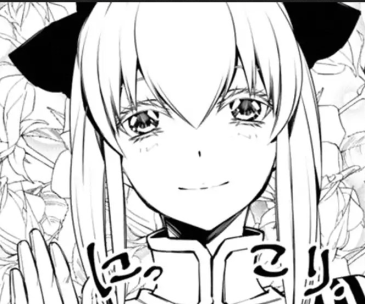 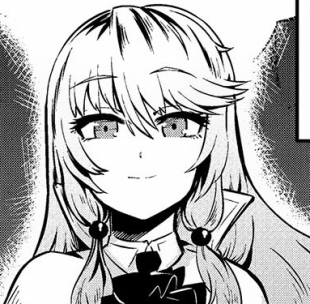 Manga like these ask you to explore a darker scenario of your mind. For example, if the person who killed your family got away, but then suddenly appeared in your basement tied up… What would do? Call the cops? Hit em a few times? Or much worse? What if that person was the one who raped you? These are all uncomfortable questions that most would rather not think about, but given the scenario, you can never say for sure what you would do. The Darkness Hero, Raul, is introduced by manipulating the one person that cares for him in order to go on a killing spree. The Healer Hero,  Keyaru, makes use of another’s desire for revenge to further his own. The manga does not write any of these men as the, “good guy” despite the circumstances. 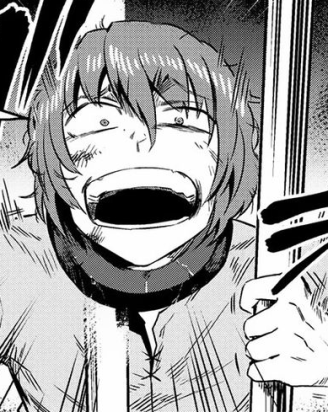 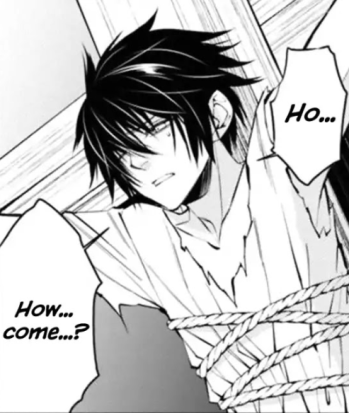 Both heroes have made declaration that simply killing those who wronged them isn’t enough, they must suffer. The Darkness hero lends more to psychological torture that relate to how he was wronged. So if he was family was killed by a mage who knows fire magic, then the Darkness would want him to experience the same sensation of burning. The Healer Hero on the other hand, lends more towards sexual revenge, most likely arching back to when he was drugged and raped countless times. His sense of torture may be stemming from those situations. The manga does disgustingly well in making  you sympathize with the Healer Hero as you follows what his days were like being treated like an animal and often a sex toy. You don’t often see a male protagonist having such a horrid origin so it’s a novel concept. The Darkness Hero lost his entire family simply for no longer being of worth. His sister, mother and entire village was killed because they were associated with obsolete hero. 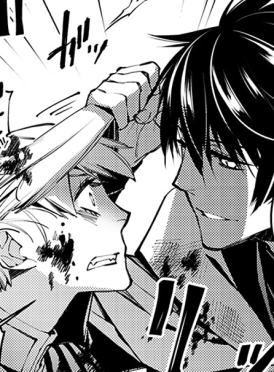 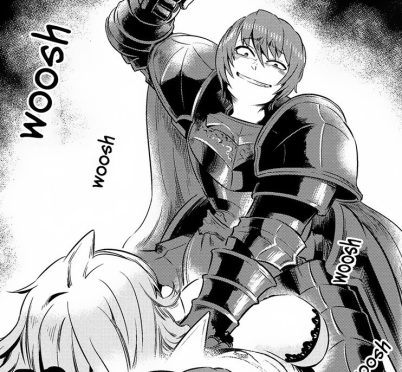 The issue that both these titles have is that the story is turning into SAW, the movie. The story of revenge actually plays backseat to how shocking and gory the tortures are. This may not be a narrative preference of mine, but looking at as if its SAW, I can understand why this has become a lot of readers’ guilty pleasure. In the end, I expect these stories to end badly for the heroes, since with each chapter they show just how little regard for humanity is left inside them. They are the lesser evil, but because of their corruption, are still in fact evil. You’re either reading to witness their great fall, or to witness their revenge completed, in hopes they can be at peace. Either way, you will be reading until the end.

3 thoughts on “Revenge/Torture Manga : “The Hero Who Seeks Revenge Shall Exterminate With Darkness” & “Redo Of Healer” (Ongoing Manga)”