Already hoping for a Redo

Well, I didn’t expect the best first impression, but gee-golly I was sure expecting something more. Let me prefix this by saying, I had a hard time writing about this first episode of Redo a Healer. I was first confused by the underwhelming animation, thinking perhaps my stream was buffering or something. Then I was taken back by how the anime chose to set up it’s first episode. By not embellishing in the protagonist’s mistreatment, it loses a good amount of investment from the viewers. In the manga it did the same somewhat, but when you have the freedom of animation, use it to your advantage!

END_OF_DOCUMENT_TOKEN_TO_BE_REPLACED 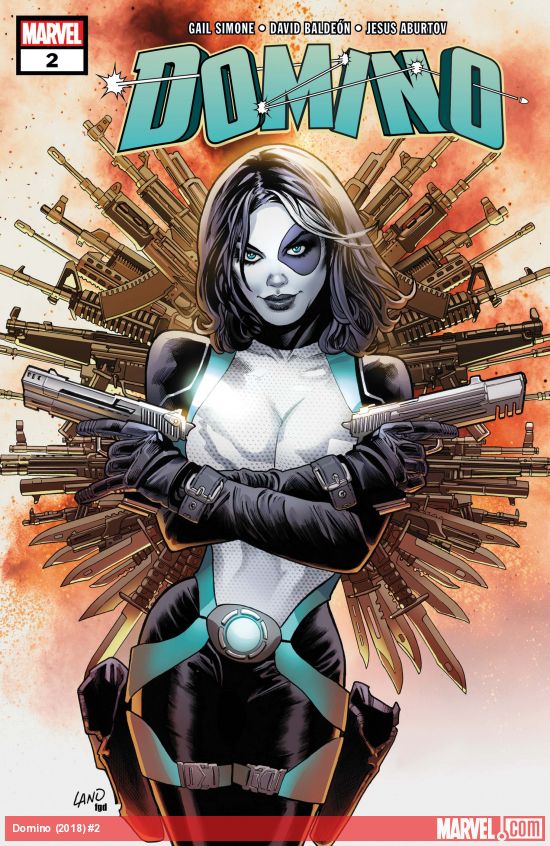 SO WE’RE BACK WITH DOMINO’S NEW COMIC LINE AND I HAVE TO SAY, I’M ODDLY ENJOYING IT. I SAY “ODDLY,” BECAUSE I’VE ALWAYS SEEN HER IN THE LIGHT OF STRICTLY BADASS OR TOTAL “HOT ACTION BABE” FROM THE EYES OF DEADPOOL. WE WILL BE DISCUSSING THESE ISSUES IN DETAIL SO SPOILERS FROM ISSUE #2 AND BEYOND.

END_OF_DOCUMENT_TOKEN_TO_BE_REPLACED 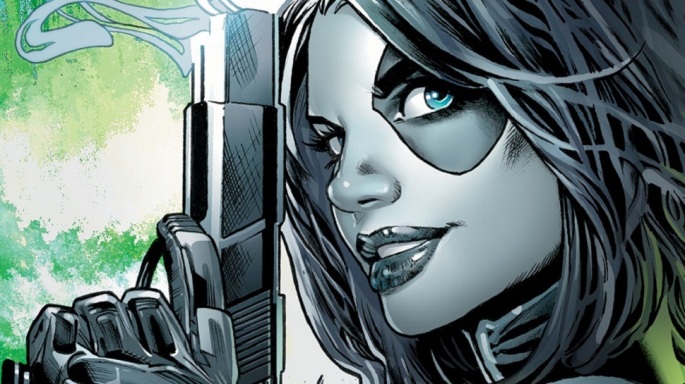 So in light of the new upcoming Deadpool movie, I wanted to get more info and entertainment on of Deadpool’s best pal/enemy – Domino.

Domino or Neena Thurman is a female mutant whom, as a child was part of another super soldier program (because those always go as well as it did for Cap. America) named Project Armageddon. The tests were trials were severe with only her surviving. She bore the mutant ability to subliminally affect things around her using her latent psionic power. So in short, she is very lucky! END_OF_DOCUMENT_TOKEN_TO_BE_REPLACED

I mean what can I say about this movie? It’s one of those movies that when you have a spoiler discussion with someone – one person tends to say something along the lines, “You just didn’t get it”.

This makes it hard to critique it unless one feels the need to take a course in Annihilamonty and I. Don’t. Think. It’s. Worth. The. Effort.

END_OF_DOCUMENT_TOKEN_TO_BE_REPLACED 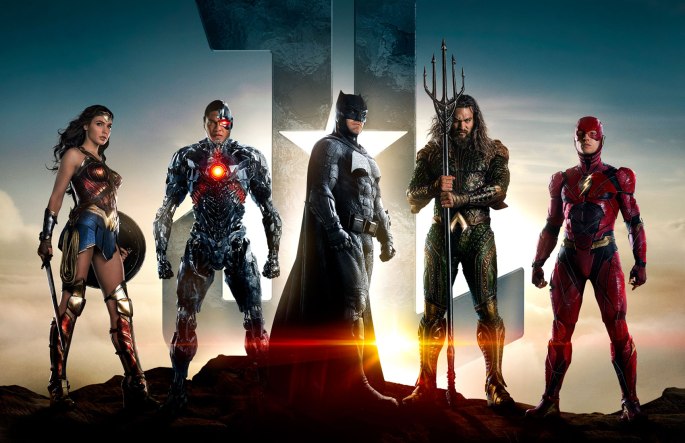 Have you ever seen a group of siblings all varying in personalities? Most of them seem to be spoiled apples but then there’s that one kid who exceeds all expectations and goes forth to not only avoid the same path but create a greater, more amazing legacy of its own? Well, now we know who that sibling is in the DC family… Well, it’s still Wonder Woman but Justice League did manage to come behind and be a serviceable movie, nothing more. And… That’s kind of a problem.

This may prove fatal to many who were hoping Justice League was the movie to put the DC Universe on the same playing field with Marvel Studios. Truthfully, I own more DC comics than Marvel so I do wish for DC to get on a stable path, they just can’t seem to find their formula. Keep in mind, being an okay/good movie is not bad, at least it wouldn’t be until you realized the movie had a $300 million dollar budget. That accompanied with the opening week of around $96 million, it then stars to become ugly. Several months ago predictions of the movie making $130 million were considered being pessimistic and now look at where we are. END_OF_DOCUMENT_TOKEN_TO_BE_REPLACED

Netflix Marvel (which is what I’m dubbing these shows now) has become nearly as anticipated as the Games of Thrones series for comic book nerds. Finally, we have a television outlet that give us all the grittiness that Movie Marvel is afraid to tap into and ever since Daredevil, we were hooked. Now admittedly this was the first time where I wasn’t really that excited for a Netflix Marvel show but I was waiting to be surprised… And it failed to do so, in fact in made nearly every bad step I imagined it would make.

END_OF_DOCUMENT_TOKEN_TO_BE_REPLACED

So it’s been awhile, I’ve been in a bit of a writers strut but I’ll save that story for another time. Lets talk some nerd television!

So I just caught up with Flash and finally completed season two!

So what do I think of the season as a whole? Well lets see:

So the show is still considered the best comic book show on T.V. NowI don’t feel that’s solely due to its quality. For one it remains consistent in our minds because it has a longer run than the Netflix Marvel shows. With the declining quality of Arrow and the somewhat unstable popularity of Supergirl, Flash has very little direct competition.I still think that it IS the best we have so far but I guess that means we’re moving in the right direction.

Now for the season itself, I found myself reliably intrigued by most of the episodes but hardly blown away by any of them. There were a sum of cool events that carried some cool premises but when executed I was left with a simple, “oh cool”. Perhaps that was enough since I did come back every episode hoping that the Flash would evolve or least do something remarkably cool.Instead I’m given interesting scenes that either disappoint me or give me hope… then destroy them

END_OF_DOCUMENT_TOKEN_TO_BE_REPLACED

So lets talk Star Wars, which honestly feels a little odd for me. I mean as a comic/manga nerd first, Star Wars never captured me the way it has so many other geeks. I always appreciated it for the impact it has on people and I do think the original trilogy is entertaining. So when I walked into this movie I felt an overwhelming sense of disconnect. Perhaps that was due to arriving on opening night where Darth Vader and the Fett taking pictures. Perhaps it was seeing the fans themselves dressed up as their favorite characters just to watch the movie. To me I felt out of place but also I admired their love for the series. It was truly inspiring to see but I clearly was not part of the magic, merely witnessing it.

Enough about that, moving on to my thoughts on the movie itself. Now the movie was an overall mixed bag. I thoroughly enjoyed the movie but couldn’t quite get over the sense of dejavu that continued to appear throughout the movie. Also… SPOILER WARNING! END_OF_DOCUMENT_TOKEN_TO_BE_REPLACED

Now Jessica Jones(Krysten Ritter) started out a little odd for me because I was still stuck on the Daredevil hype and thus my expectations were sorely off. I’m not sure what I was expecting exactly, perhaps to be more thrilling and action packed. This is my fault entirely especially since I read a lot of the Alias comics and to be fair, action was not it’s primary focus. After I adjusted my expectations for a gritty, supernatural, detective story with a dash of Marvel flare I began enjoying myself. The first episode seemed a little slow until near the end when we learned just how high the stakes truly were. END_OF_DOCUMENT_TOKEN_TO_BE_REPLACED